I do not know about you but I hate to be wrong.

Too many times, we are obsessed with the idea of success our hearts so fixated on winning that failure becomes a figment of our imagination.

Even when failure is not far-fetched we prefer to live in the illusion that everything is alright when we know without an iota of doubt that everything is certainly not alright. Being right is definitely fulfilling but accepting when things go wrong only makes us stronger.

Everyone wants to win at all times but admit it when you are wrong.

Because darling it is fine to be wrong. It potrays how human we are.

Admitting that you’re wrong is one thing. How you react to being wrong is another.

So, how do you react when you’re wrong?

3 thoughts on “Just so you know” 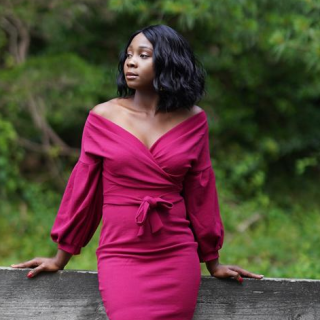 Welcome, I am a twenty-something attempting to navigate the puddle of adulting as a newly registered nurse. If left to my own devices, you will find me snuggled under covers staring at a device with a cup of hot coffee at hand. Join me as I traverse and grow through this journey. With Love, Eyitayo